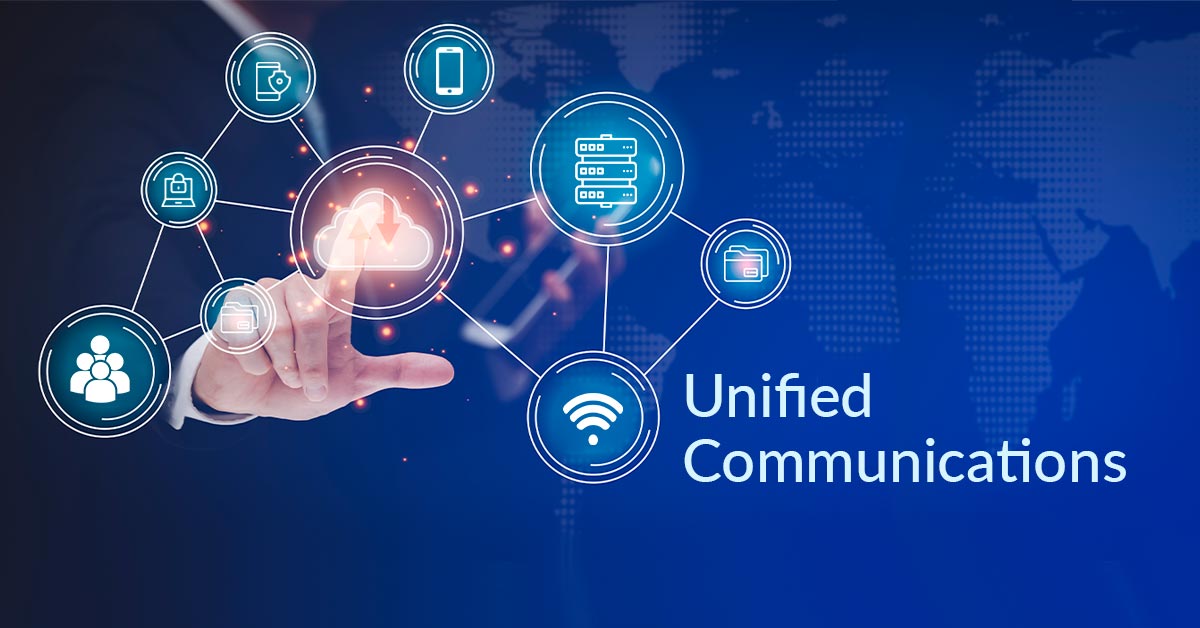 With the increasing demand for communication tools, it has become imperative for businesses to manage workplace applications systematically. The traditional communication system or PBX equipment, which was so much popular a few years back has been outsmarted by the technology known as Unified Communications. Today as an entrepreneur, you need a solution that promises a […] 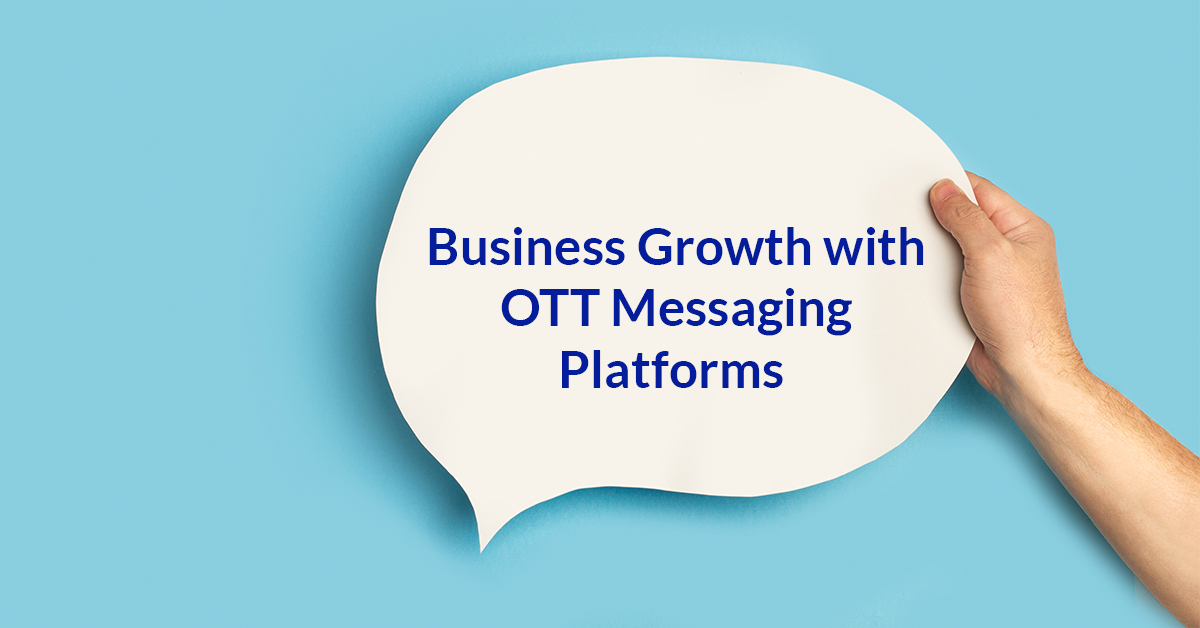 We all are well aware of the fact that OTT has revolutionized the realm of communication. The biggest example is, WhatsApp, which has bypassed the need of traditional messaging and secured the position of one of the most popular messaging apps with two billion monthly active users. Well that’s simply amazing! When we talk about […] 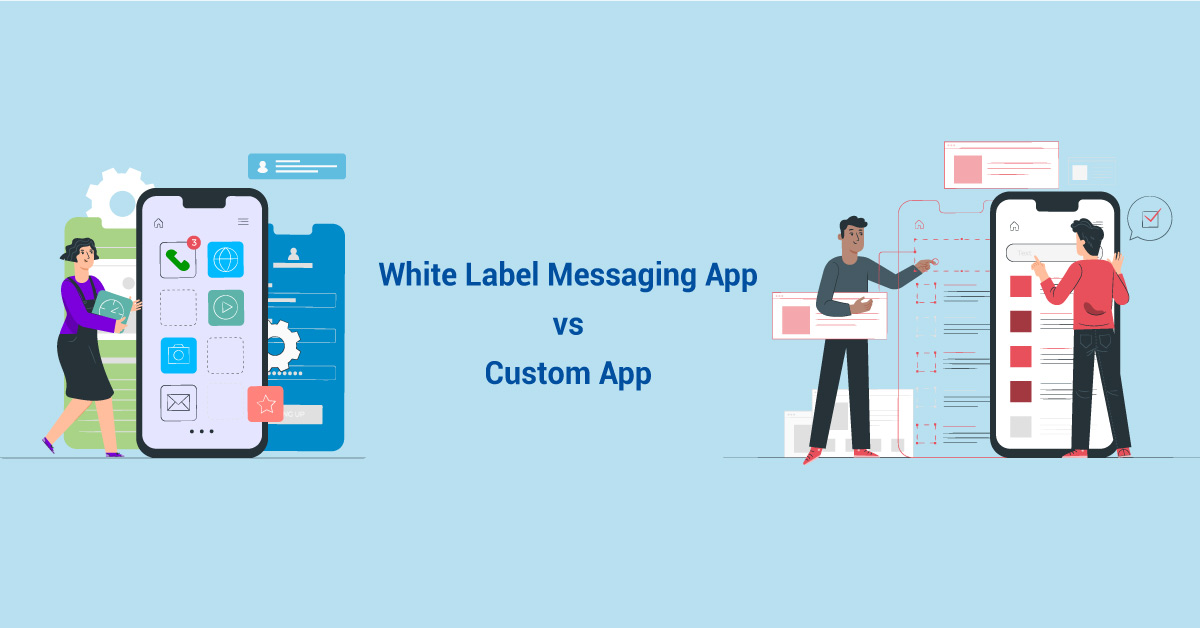