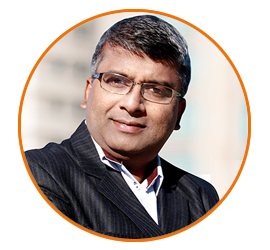 M. Rezaul Hassan is the Group CEO of REVE Systems. He founded REVE Group in 2003 after working in the IT/ Telecom industry for many years. As the founding CEO, Hassan, along with a dedicated team of colleagues, has helped build REVE Group into a major solution provider in the VoIP industry. Under his leadership, the group has expanded its footprints globally. He played a key role in the development of good customer relationships, ensuring flexibility in response to an increasingly demanding marketplace.

An engineering graduate, Mr. Hassan earned an MBA from IBA, University of Dhaka. He is recognized as an expert in the IP communications space and has been invited as a speaker at several international seminars and workshops on Telecommunications. Because of his clear values, aspirations and vision, today REVE Group has acquired an important place in the VoIP industry. 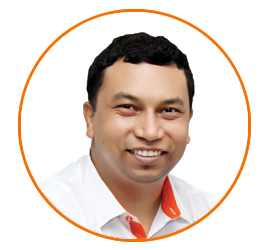 Ajmat Iqbal is one of the directors of REVE Group. Prior to holding this position, he played other roles such as Director Technical and COO at REVE Systems for the last 10 years. He has an extensive experience in the IP based communications and billing systems. Under Ajmat's leadership, REVE's team has developed innovative products like iTel Mobile Dialer Express, iTel Byte Saver, iTel Mobile Hybrid Dialer etc.

Ajmat has played a key role in developing REVE Systems as a global player in the technology area. Ajmat, a graduate in Computer Science and Engineering from BUET, spent his early years working on several outsourcing projects at ICEB. Ajmat has a passion for software programming and taking up challenging projects. His interests beyond work include reading and sports activities.

Ms. Momi Monjil leads the Software Development function at REVE Systems. A member of the REVE team since 2005, Momi has played a key role in developing iTel Billing, iTel PC Dialer and iTel Byte Saver product lines. It's because of her involvement that iTel Billing has achieved the status of a leading product in the IP billing industry. She has also been instrumental in making the billing product line compatible with other leading switch brands like Mera, SVI and Nextone.

Momi is frequently called upon for advice by REVE's software support team, in implementing quality support systems. Momi is a graduate in Computer Science & Engineering from Dhaka University. 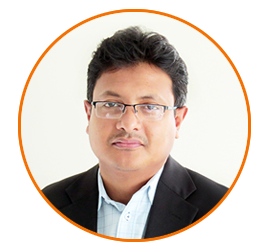 Raihan Hossain leads the commercial strategy & development of REVE Systems. He is involved in all marketing, sales, product development & customer service activities. He has extensive experience in global sales & possesses strong technical knowledge combined with great marketing & business development skills. Raihan started his career at REVE in 2005, as a member of the software support team. His technology background combined with more than 9 years of experience in the VoIP industry has helped the company to understand customer demands and predict market trends.

We are available to solve your queries