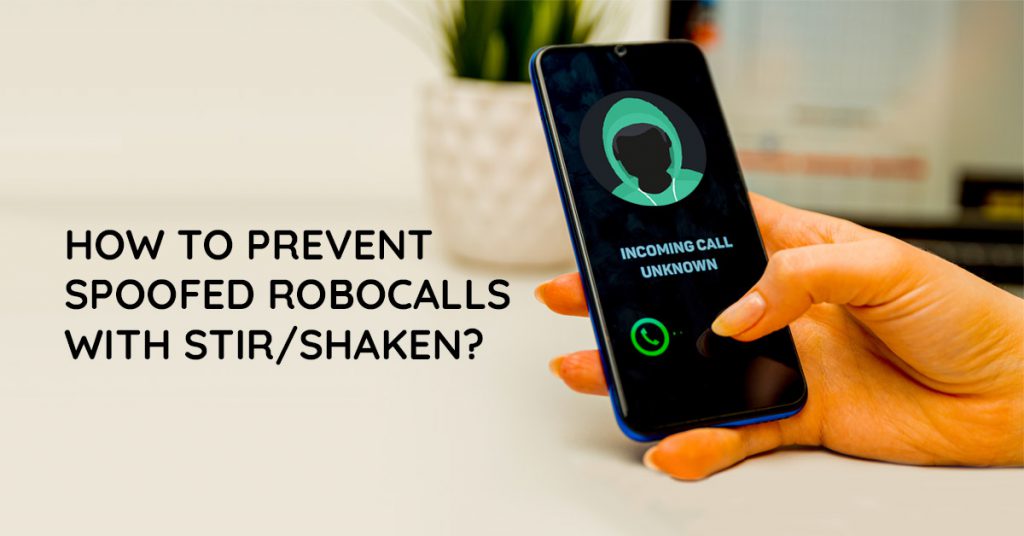 Telecom firms and communication service providers have been largely affected by the rise in robocalls and spam calling as they are frequently answerable to regulators regarding their efforts to combat illegitimate calls.

Do you know, nearly half of all mobile calls in the United States are robocalls? Isn’t that a quite big number? This figure varies from country to country. Before going deep into the ways to prevent Robocalls, let’s understand what exactly is Robocall?

A robocall is a type of phone call, which delivers pre-recorded messages through an automated dialer. It’s a common belief that robocalls are from telemarketers or even scammers, but they can also be used to deliver alerts and awareness.

Robocalls are usually categorized in the following:

However, not all of these are a cause of concern as users will not get impacted by alerts or reminders. Only the spam calls generated by spammers affects the most.

Spoofing is used by many robocallers to trick your subscribers to answer their mobile phones. When the caller ID is changed by the robocaller, so that the call recipient sees a familiar number, it is known as spoofing.

For example; the Call will look like it is from a reliable organization or a phone number that’s similar to your subscriber. The main motive is to fetch the personal details like Bank or Credit Card information of the call recipient and indulge in cybercrime.

So what options do carriers have to prevent these Robocalling? In the United States, the Federal Communications Commission (FCC) has notified carriers to implement call authentication measures by adopting STIR/SHAKEN standards.

Deploying an SBC is one of the most effective measures to mitigate these fraudulent calls through STIR/SHAKEN framework.

Secure Telephony Identity Revisited (STIR) framework is developed by Internet Engineering Taskforce (IETF) that defines a signature to verify the calling number and its transmission on SIP.

On the other hand Signature Based Handling of Asserted Information Using toKENs (SHAKEN) is another framework created to provide an application profile for service providers applying STIR. 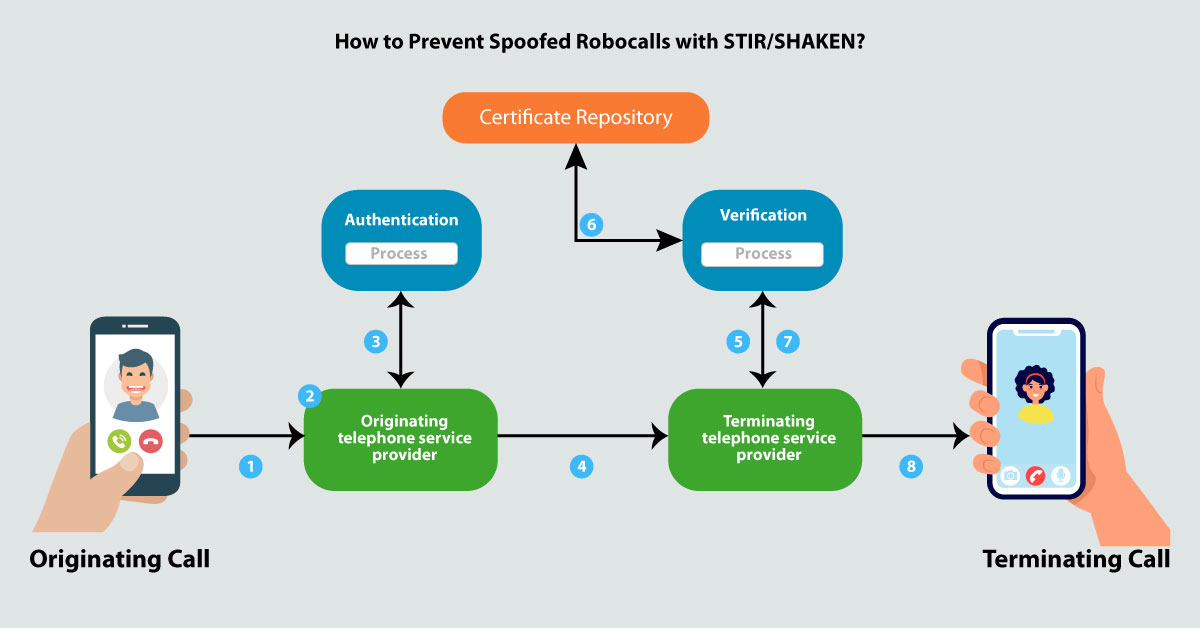 In simple terms, the call originating carriers will sign the caller IDs as legitimate and validated by other carriers before it reaches the users.

There are several components of STIR/SHAKEN  but the main element is the SIP headers of each originating call that will carry an encrypted token validating the sender and the caller ID authenticity which can be decrypted and confirmed at the terminating end.

A Common Deployment Architecture for SHAKEN

Importance of a Session Border Controller in SIP Trunking